Winter Cocktails That Will Warm You Up! 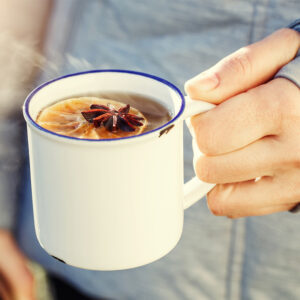 You can swap apple cider for the water and swap caramel for the honey for a variation.

This takes some work but it’s so worth it!

For these and other recipes, ask one of our knowledgeable staff members at Bill’s Package Store.