It’s time to pull out the grill, uncover the patio furniture, and retool the cocktail menus. Let’s start with something really basic and easy! 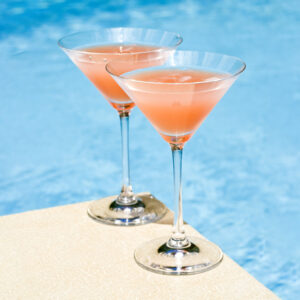 How simple is that? A little background on the Greyhound: A gin version of this cocktail came about in the 1930s. After the Second World War, vodka became the clear liquor of choice.

A little background of the daiquiri: Some rumors say that the daiquiri was invented by Ernest Hemingway in a bar in Havana, Cuba. Some think it was an American mining engineer in Cuba during the Spanish-American war. Or, it could have been a bartender. No one knows for sure.

A little background for the “fizz”: In the 18th century, it’s believed that a gin fizz was a home remedy for a hangover.

We hope you enjoy the warmer weather and these refreshing cocktails. Be sure to visit Bill’s Package Store for all your spirit needs.